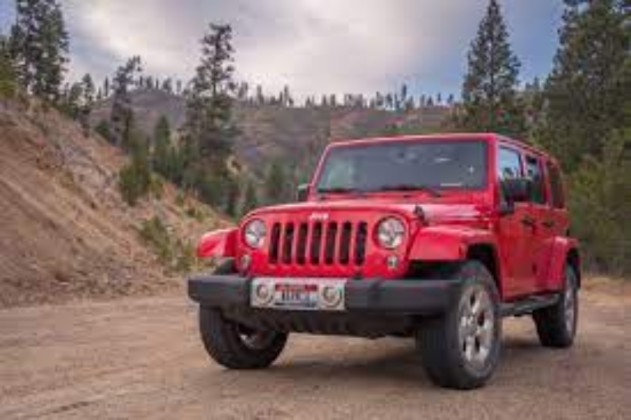 Do you want to know Common Problems with Honda Talon? Since Honda launched this sports UTV series a couple of years ago, the Talon has been a top seller.

In 2021, Honda will offer its revolutionary Talon lineup with six improved, upgraded, and powerful models.

Despite the impressive appearance, exceptional features, and sturdy build quality of the Hona Talon series, consumers may encounter some common troubleshooting issues.

Here are five of the most common problems you may encounter with the Honda Talon UTV models:

A sudden failure of the engine

The engine failure issue with some Talon UTV models is one of the most common complaints among users.

According to one Honda Talon owner, he originally planned a trip to Moab with his new vehicle.

Sadly, on his first local trail ride on this new Talon, the vehicle’s engine locked up unexpectedly after only 100 feet.

As a result, he returned the UTV to the dealer for repairs.

This is a typical case of catastrophic engine failure.

In most cases, this occurs when a stray bolt is left in the intake during factory assembly.

The bolts may shear off the cam gear and go in the engine, which ultimately causes the motor to suffer.

This customer’s dealer confirmed later that a bolt broke-in and caused the engine to fail.

A 2019 Talon 1000X owner shared his experience after riding 100 miles on his new Talon and discovering it’s working perfectly. When he checked further, he also noticed that all the clickers were set to the softest (1) setting, resulting in a ridiculously harsh ride.

It became downright dangerous on rough terrain and hopping all over the place.

Honda hasn’t commented on this issue yet, but it’s most likely a factory error.

Another Talon 1000X user reported that his rear suspension had become dangerously stiff because of a similar suspension issue.

In addition, this problem can be easily fixed with a little trick. Purchase a set of rear tender springs and insert them according to the service manual.

You should contact your dealer first if you are not skilled at this type of technical adjustment.

The vehicle’s body has an unusual spot

Talon UTV owners have also complained about left-out spots on the vehicle body after cleaning up the vehicle from the dealer.

According to one owner, he washed the vehicle after the ride because it became muddy, but the spots left after the wash were difficult to remove, even with polishes or Meguiars swirl remover. As far as he was concerned, those spots did not appear to be caused by hard water or soap.

Despite having his dealer wash his red Talon, another owner reported a similar experience. After a few days, those spots disappeared on their own unexpectedly, and he had no idea why.

Not all users will be so lucky, and in that case, the ceramic coating will solve the problem.

This rare unsolved issue may occur with some Talon 1000X-4 Fox Live models. In order to identify the actual problem area, Honda authority and dedicated team are still investigating.

Due to the fact that it has already happened with some owners, people should be aware of this before they encounter it in practice.

Furthermore, he discovered that the drive indicator light only blinks on 2WD LOCK after switching back to 2WD after trying I4WD.

When the engine is stopped and restarted, it turns solid.

The Front wheels were also powerless when this occurrence started, and he even tested them to confirm it.

Further investigation revealed that the front driveshaft does spin, the I4WD error light does not come on except when the unit is started, and the hill start assist does not work correctly.

He initially went to his dealer as expected, and the dealer replaced the front sensors, the I4WD switch, disconnected the aftermarket turn signal kit, and tested all of the internal wiring.

However, it failed and even tested with another Talon dash unit, but the problem persisted.

When that UTV’s dash unit was re-installed onto the dealer’s vehicle, it also developed a similar problem.

Consequently, Honda requested the user to stop the process because they are concerned the dealer may unknowingly damage other Talon units.

At the moment, Honda is working on that Talon to figure out the problem and fix it before others suffer the same problem.

The U joint on the front prop shaft may fail

This is quite a common problem among Talon UTV users, according to several users.

A 2019 Talon R owner reported that the U joints on the front driveline suddenly failed on the rear Spicer joint. As he explained, after only 630 miles on his new Talon, the C clip fell off, and even the bearing cup disappeared.

After only 30 miles of operation, another Talon 2020 X owner reported a similar U joint falling issue.

There appears to be a factory assembly error or mechanical malfunction on the manufacturer’s part.

The good news is that Honda has been replacing driveshafts for free for all Talon UTVs under warranty.

Is Honda Talon liked by the majority of users?

Honda’s fun-to-drive Talon UTV collection incorporates a lot of high-end technologies, according to most Talon owners.

Honda Talon still has the most high-tech transmission on the market, according to several experts and even users.

According to many reviews, Talon UTVs perform amazingly well in all conditions, including rough terrain racing surfaces.

If you compare them with other brands, you can clearly see the difference in control and performance. These are even excellent for racing in tropical mud conditions.

Honda Talon UTVs are available in two- and four-seater models and come in a variety of colors.

Everyone should also consider the earlier mentioned common problems and be prepared for them.